From all the Ferval staff the best compliments to the team, the rider and the team!

The track that has been realized inside the “Enzo e Dino Ferrari” circuit of Imola hosted the 15th round of the World Championship. Maxime Renaux finished in the Top 3 at the end of a brilliant weekend, in which he demonstrated once again that he is one of the best riders of the quarter of liter category. It was a prestigious result, made by the hard work of every component of the Team. Satisfaction for Andrea Adamo too, as in his home appointment showed that he can make good things despite of his low international experience. 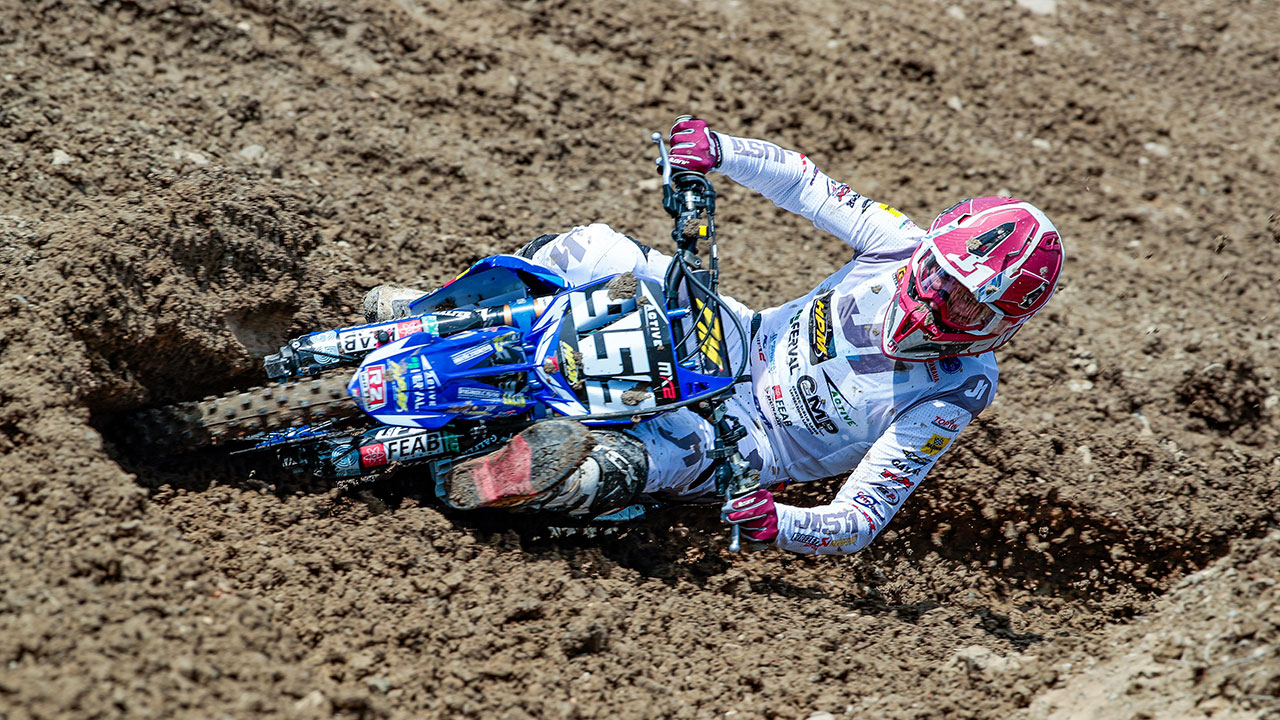 The weekend, for the French Team SM Action rider, begun well with the 8th place in the Qualifying Heat. In Race 1 he had a good start, as he was 8th at the end of lap 1. In a few laps, though, he gained the 3rd place, and he managed quite well the whole second half of the race, conquering the podium at the checkered flag. In Race 2 Maxime had once again a good start, so he placed himself in the top places straight away. He then repeated a good sequence of overtakes that were worth the 4th place: this result guaranteed him the lowest step of the podium, thanks to the 38 points that he gained. It was a top class performance, and he moved to the 7th place in the General Classification with only a few points of gap from Adam Sterry. 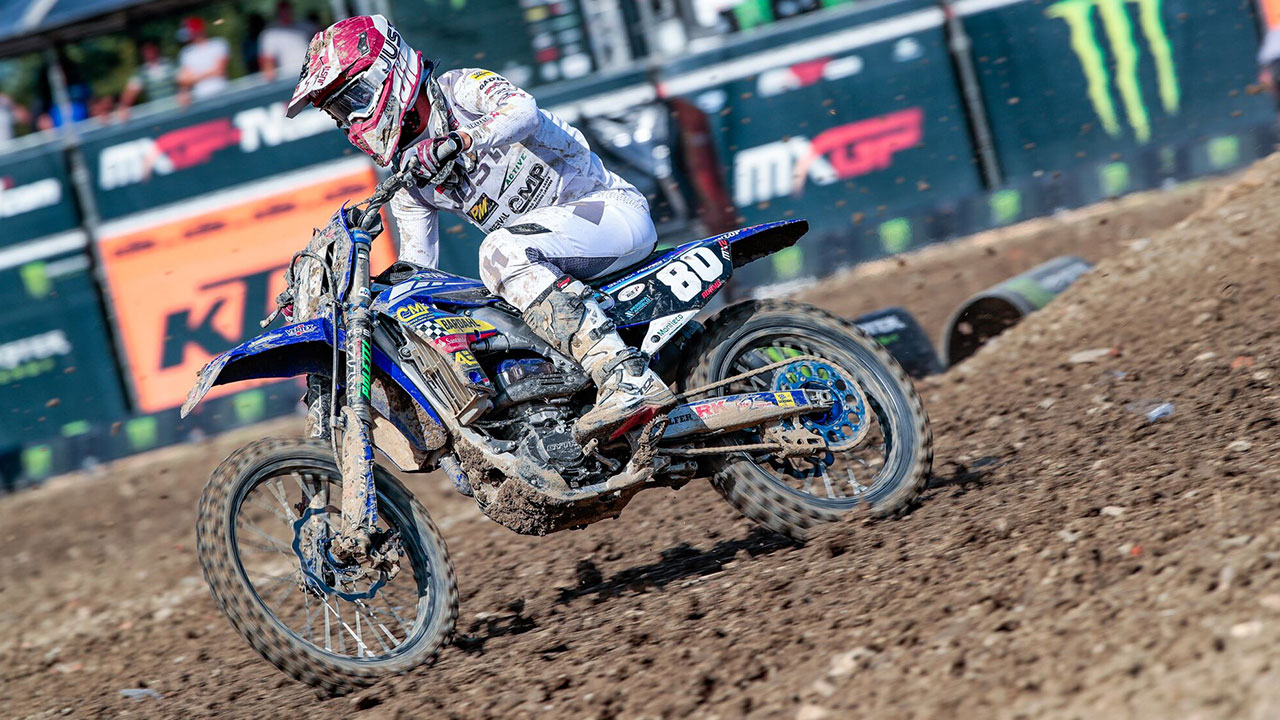 Andrea Adamo made his debut in the MX2 at Imola, after that he was forced to bypass both the Indonesian races due to an injury that happened at Palembang. The young Italian rider tried to understand the category in Qualifying Race, but he could not make any better than the 33rd place. In Race 1 things improved a lot, as he maintained himself in the points-places for the whole race, finishing 14th. In Race 2, instead, after that he started in the Top 20, he lost some places in the second half of the race and he finished 25th. Race 2’s result, though, did not hide the progress that he made through the weekend, as he gained 7 championship points.

The next appointment with the World Champioship will take place at the famous circuit of Uddevalla, Sweden, on the 25th of August, for the 16th round of the season.

On the famous Uddevalla track, Maxime Renaux grabbed the 'Top 5' in the MX2 class. Andrea Adamo points in race 2 of the EMX250. From all the Fe...
READ NEWS

At Teutschenthal circuit, in the MX2, Cervellin conquered the 9yh plase, Renaux finished just out of the Top 10. In the 250 European Championship Adamo ended in 14th position. From all the Ferval ...
READ NEWS