On the famous Uddevalla track, Maxime Renaux grabbed the 'Top 5' in the MX2 class. Andrea Adamo points in race 2 of the EMX250.
From all the Ferval staff the best compliments to the team, the rider and the team!

The renowned circuit of Uddevalla hosted the 16th round of the World Championship and the last round of the European Championship. In the MX2, Maxime Renaux confirmed his excellent shape as he finished in 5th place in the Daily Overall. In theEMX250, instead, Andrea Adamo gained 4 points in Race 2, and he made some more experience that will surely pay back in the future. 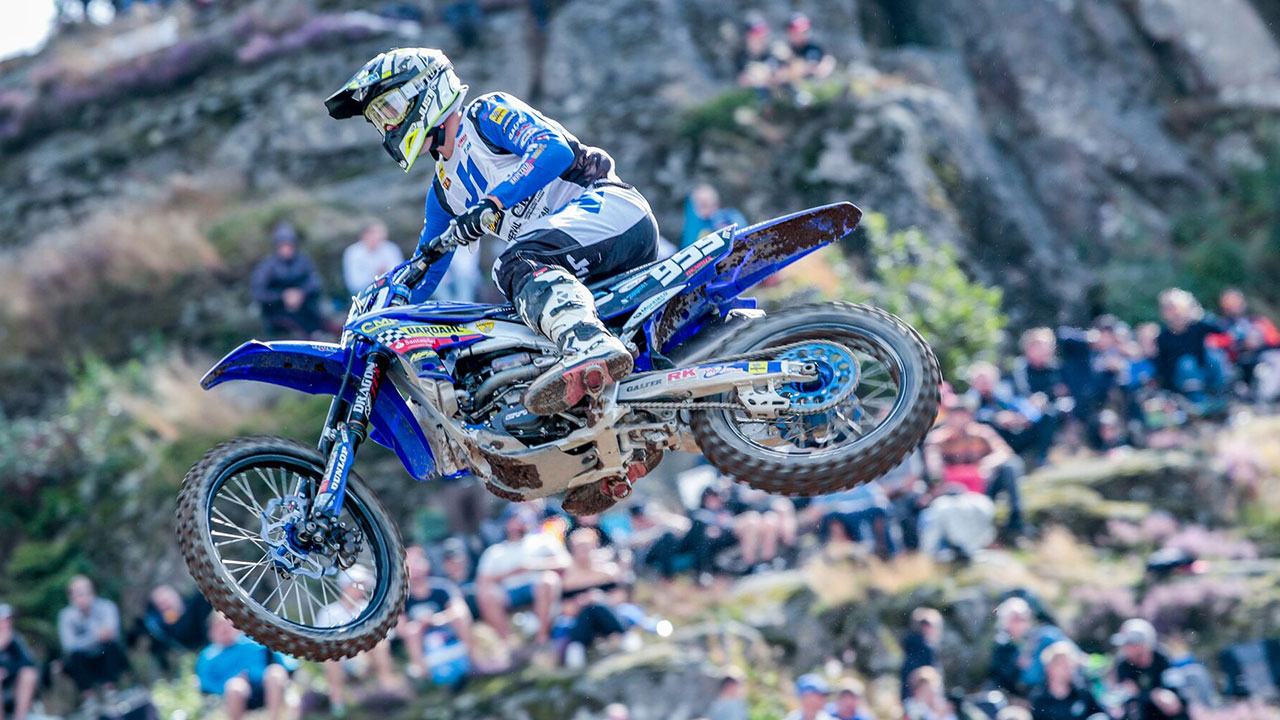 Maxime Renaux was competitive straight away, as he made the fastest lap time in Free Practice. In Qualifying Race he did not make a good start and he finished 12th. He redeemed in Race 1 though, as he went out fast from the starting gate and he entered the top riders' group. He raced carefully and he did not make mistakes, and he finished 6th. In Race 2 he made a good start again and he quickly reached the 5th place. In the second half of the race he confirmed his placement, and he also finished 5th in the Daily Overall. He made a significant result that maintained him in 7th place in the General Classification, with only a few points of gap from Adam Sterry. 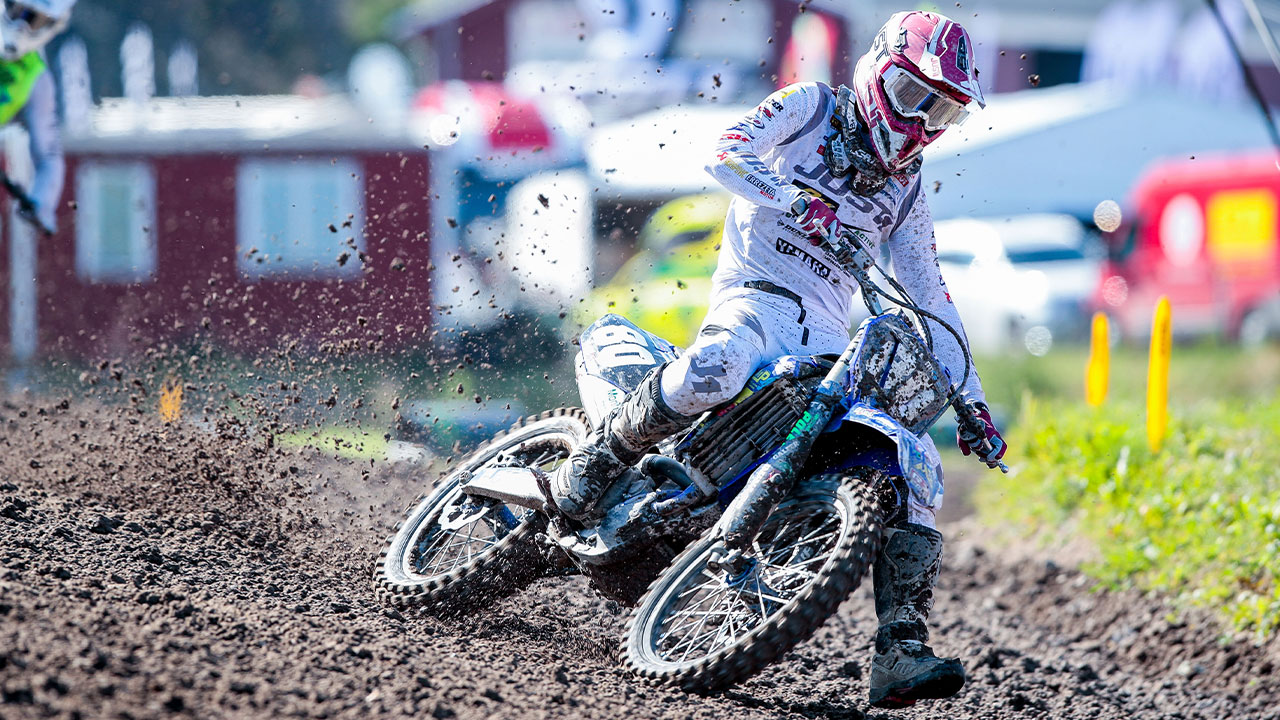 Andrea Adamo started the weekend signing the 17th fastest lap time of Qualifying Session. In Race 1 he made a bad start and he moved to the back of the group. The young rider tried to do his best to recover, bue he was not able to reach the points-area, as he finished in 26th place. In Race 2, instead, he made a better start, and this allowed him to fight for the important placements, as he finished in 17th position. He finished 17th in the Daily Overall Classification too and he finished the Championship in 23rdplace.

The World Championship will continue on the 8th of September, when Turkey will host the second to last appointment of the season.

At Teutschenthal circuit, in the MX2, Cervellin conquered the 9yh plase, Renaux finished just out of the Top 10. In the 250 European Championship Adamo ended in 14th position. From all the Ferval ...
READ NEWS