At Teutschenthal circuit, in the MX2, Cervellin conquered the 9yh plase, Renaux finished just out of the Top 10. In the 250 European Championship Adamo ended in 14th position.
From all the Ferval staff the best compliments to the team, the rider and the team! 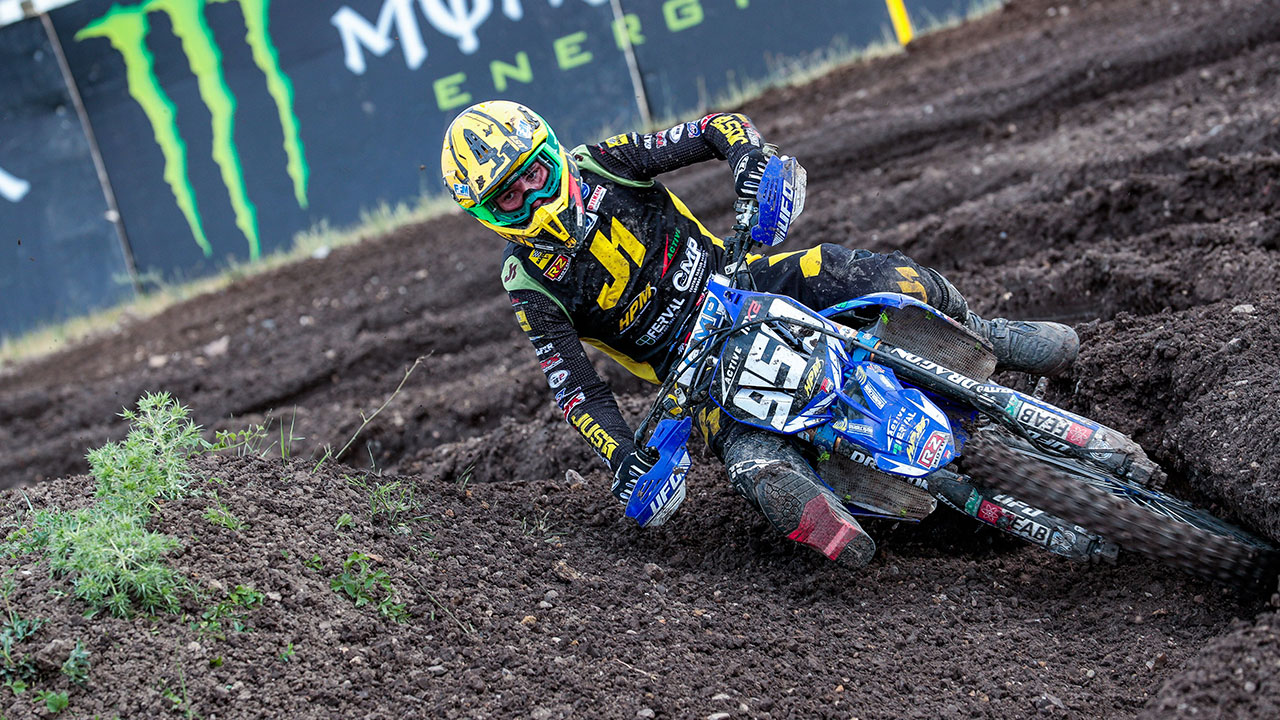 Michele Cervellin behaved admirably this weekend too, as he brought home some precious championship points. The rider from Veneto showed good speed since Qualifying Race already, as he finished in 8th place at the end of a concrete and quite regular race. In Race 1 he confirmed the expectations, as he started around the 10th place. At half of the race, though, a slip made him losing some precious time and he was forced to push as hard as he could during the last minutes of the race. Thanks to his pride, the MX2 reigning Italian Champion managed to finish in 11th position. In Race 2 he once again started quite well and he rapidly gained the 8th place, position that he kept until the checkered flag. Those placements allowed him to remain in the Top 10 of the championship General Classification with only a few points of gap from the 9th place.

Maxime Renaux started the weekend with a brilliant 6th place in Qualifying Race. In Race 1, though, bad luck interfered with his performance: he made a little mistake during the first moments of the race and he had to move to the back of the group. Despite all of that, the French did not give up, as he managed to finish the race in the points area, in 19th place. In Race 2 he redeemed himself: he finished lap 1 in the Top 10 and he quickly gained the 7th place, position that he kept until the end of the heat. He brought home some good championship points from the German round, and he moved up to the 12th place in the General Classification.

Bittersweet weekend for Andrea Adamo. The young Italian rider started the event with the 8th fastest lap time in Qualifying Group 2. In Race 1 he had a good start, and he moved up a few places during the first laps. He then finished the race in 9thplace. In Race 2, instead, he had an horrible start, and this compromised his whole race. Despite of all the effort, he was not able to make it better than the 24th place. However, at the end of the day he entered the Top 15 of the Overall Classification and he moved up to the 20th place in the General Classification. 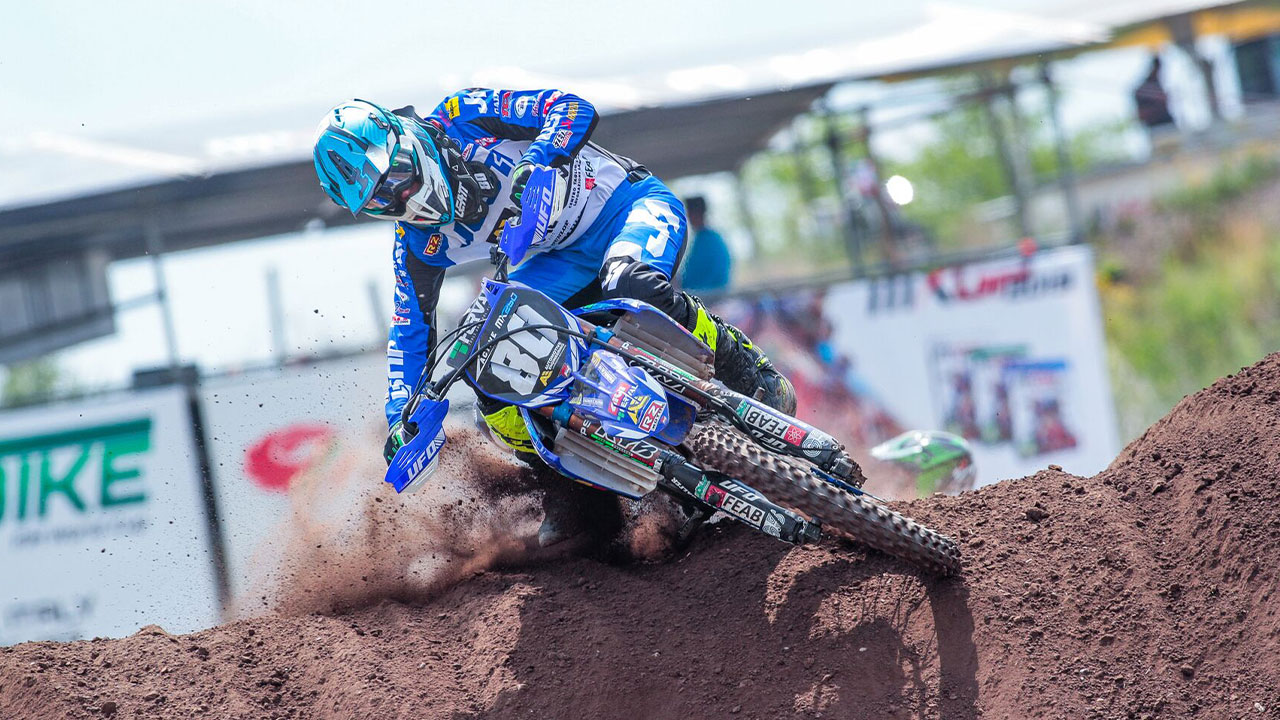 The next appointment of the World Championship will take place in two weeks’ time at Palembang Circuit, and this will be the first of the two rounds that are scheduled in Indonesia. The 250 European Championship , instead, will stop until the beginning of August, when the circus will move to Belgium on the historical Lommel Circuit for the second to last round of the season.

On the famous Uddevalla track, Maxime Renaux grabbed the 'Top 5' in the MX2 class. Andrea Adamo points in race 2 of the EMX250. From all the Fe...
READ NEWS